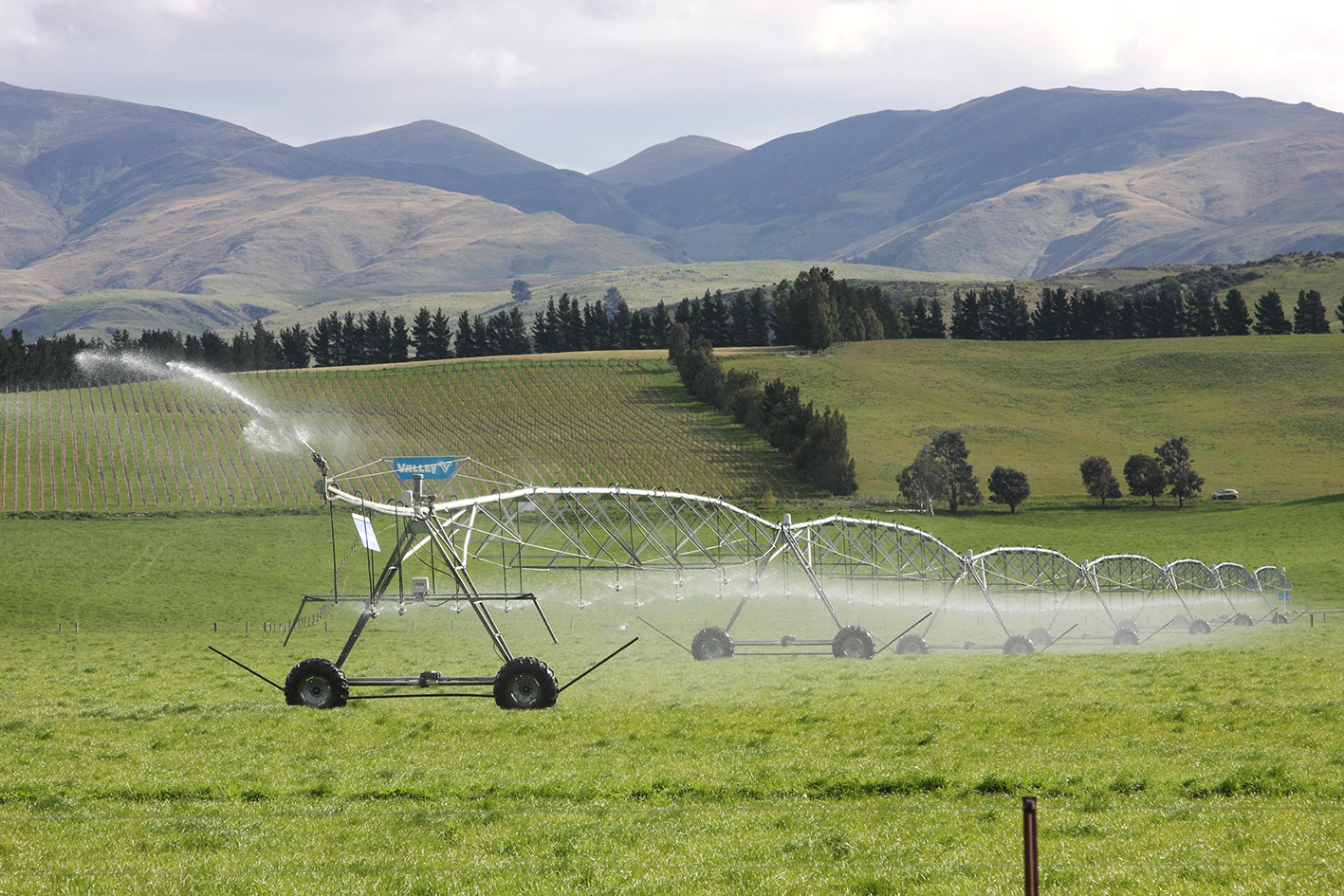 KDIC is a community based scheme, which originated in 1965 when the existing canal scheme was installed by the Ministry of Works, working with the local farming community to bring water to 1600 ha, from the Waitaki dam, in an open water race.
The scheme was limited, by the siphon at the dam, the unlined water race and physical geography which meant that the wider agricultural potential was beyond the technology of the time. Effectively the height of the canal, as it contoured through the area, became the high point for irrigation. Almost all farmers installed flood irrigation, and a system of by-washes and strict rostering ensured that water was managed as effectively as possible.
An extension of the scheme was established in 1971 when a pump was installed at Waikaura to lift water into a new canal that ran to Duntroon via Racecourse Road. This pump station remained the only one on the scheme. An additional 400ha of irrigated land was added to the scheme. Since then the scheme has remained the same size, with 58 shareholders presently owning shares in the scheme, on a one share per hectare basis. There are no dry shares. See more on about us page or contact us for more info

Send us a message